Advertising for gambling banned in Belgium from July 1, 2023 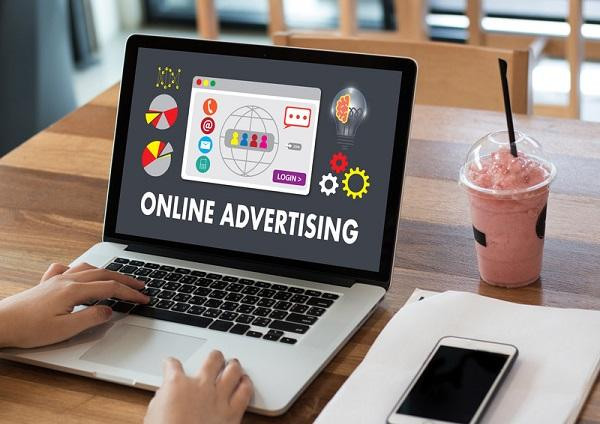 This spring, Attorney General Vincent van Quickenborn proposed plans to severely restrict gambling advertising in our country in light of the growing number of addicts in our country. The cabinet decided to go ahead with the plans today, after the Council of State and the European Commission did not object in principle.

Despite repeated promises by the Belgium gambling industry that gambling ads will not target vulnerable groups and addicts, in practice this often turns out to be a dead letter. According to Attorney General Vincent Van Quickenborne, recent testimonies also suggest that gambling addicts on the protected persons list continue to be bombarded with e-mails from gambling companies. As a result, major forms of gambling advertising will be banned and the circumstances under which gambling advertising is allowed will be strictly defined.

Sponsorship of sports clubs by gaming companies is also restricted. There will be a transition period to honour the current contract. From 1 January 2025, sports venues will ban all gambling advertisements.