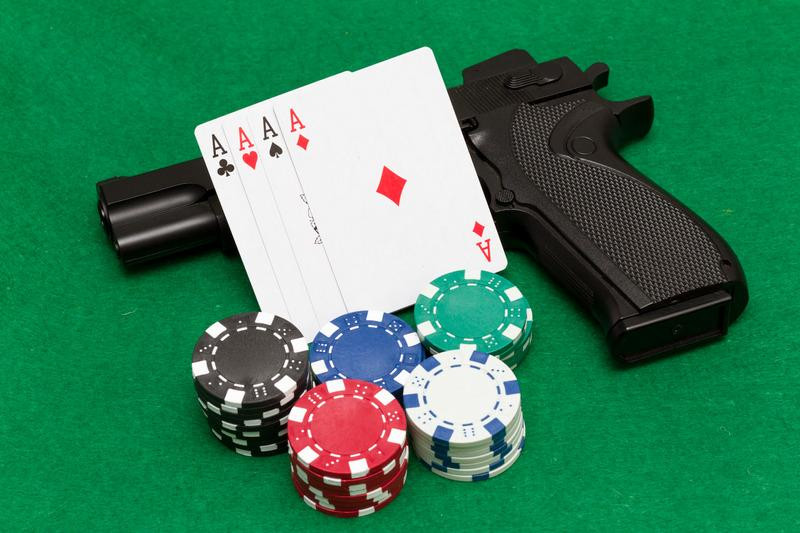 In recent weeks, the police have been investigating the community centre at Adingerdorphof in Amsterdam Osdorp. Mayor Femke Halsema therefore decided to close the premises for the time being. A total of 15 people were present at the time of the raid.

They began their investigation after several reports were made through Report Crime Anonymously. During the raid on the community centre, it became clear that drug dealing and illegal gambling were involved.