Banning of gambling advertisement Belgium at core cabinet after all 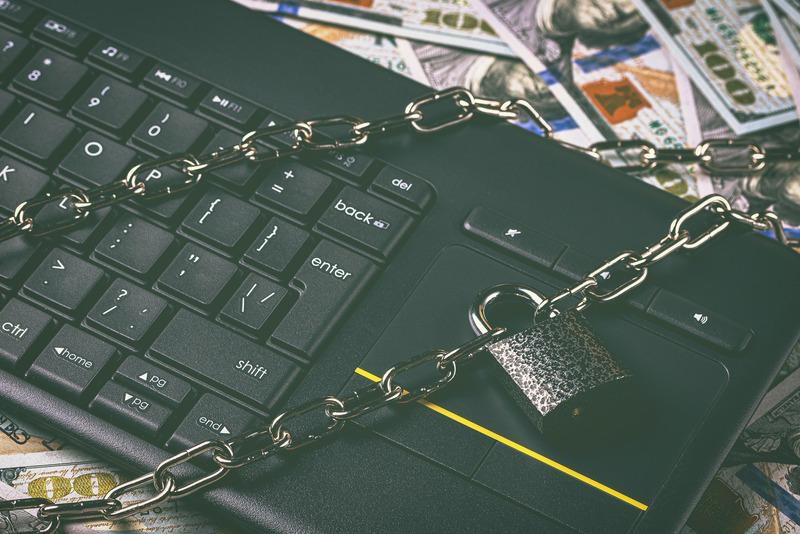 Vincent Van Quickenborne (Open VLD) launched the royal decree that wants to ban gambling advertising in phases by 2025. Chairman Georges-Louis Bouchez reacted furiously. The Minister of Justice fell back on this method because the French-speaking Liberals had blocked an amendment to the law. Such a Royal Decree should not pass through the government.

However, Van Quickenborne acted too fast and the coalition party Mouvement Réformateur (MR) is furious about this. The Minister of Justice had wanted to sideline the party while the Premier was abroad. The French-speaking Liberals of MR had previously blocked an amendment to the law, according to De Standaard. Although the newspaper does state that the Premier had been informed of the Royal Decree.