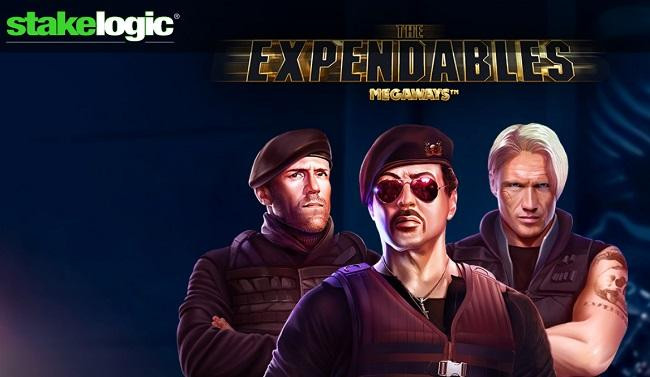 Bet365 and Stakelogic have announced a partnership to offer services in the Netherlands. Marija Malenovic has recently covered a wide range of topics. Her work can be found in topics such as casino and gambling news, world casino news, online gambling regulations, gambling industry news, game manufacturers, European casino news and more. Marija's articles also cover partnerships, acquisitions and licensing. She has written for the Netherlands, the United Kingdom and Malta.

A deal between Stakelogic and Videoslots led to a new partnership with British sports betting company Bet365. This deal increases Stakelogic's prominence in the Dutch regulated gambling market.

Olga Bajela, Chief Communications Officer at Stakelogic Live, stated that their games are enjoying tremendous success in the Netherlands. This was demonstrated when Bet365, one of the largest gambling operators in the world, partnered with Stakelogic Live.

Bet365's classic slots portfolio has been well received by Dutch players. We are excited to add our classic slots to the portfolio and help Bet365 expand its offering to players. This is great news for the company, its investors and its players.

Bet365, one of the world's largest online casino companies, recently expanded its portfolio of classic casino games with new content tailored to their needs. This means the company is likely to become more popular around the world in the future. Moreover, increased player engagement is likely due to new slot content added to their classic portfolio.