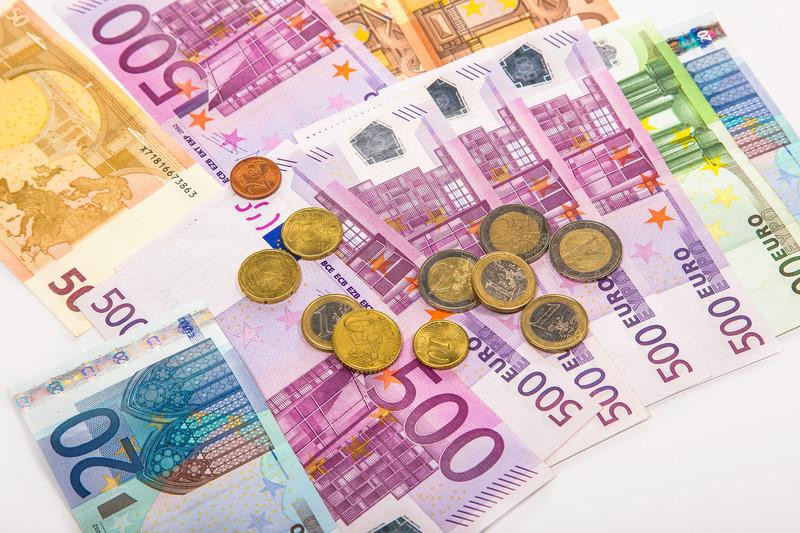 Investigation into the origin of money

The investigation showed, among other things, that many online games of chance providers only see a reason to check whether their deposits are in line with the player's income if they are much higher than 2,500 euros on a player's account. The Ksa therefore expects licence holders to carry out research at an earlier stage. This is important from the perspective of preventing gambling addiction (consumer protection) and money laundering (crime). The Ksa will initiate further investigation into two licence holders as a result of its findings.