Chairman of Dutch Gaming Authority is in favour of player limits 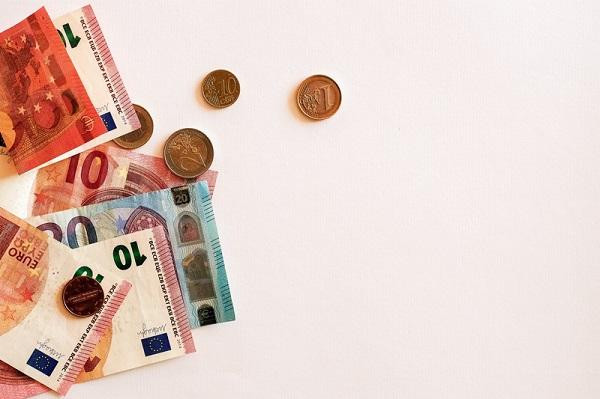 René Jansen, chairman of the Kansspelautoriteit (Ksa), is in favour of a tightening of the duty of care that online gambling providers have to protect consumers. He said this today in Oslo during a conference of the European Association for the Study of Gambling (EASG).

Jansen argues for stricter limits on gambling behaviour and spending by means of a limit just like in Belgium prescribed by the government. He also indicates that the duty of care of providers should go beyond the application of a limit. It should not be an excuse to 'sit back' until a player has reached the deposit or loss limit.

Duty of care and playing limits

In a panel discussion, René Jansen referred to the research that the Ksa commissioned (refers to another website) into the interpretation of the duty of care and playing limits in 21 countries. This research shows that a number of countries go further in protecting players than the Netherlands, for example, by using maximum deposit limits or a stricter obligation to investigate and contact a player. In the Netherlands, the law stipulates that these limits are currently free to be filled in by players. I see that the behaviour of gambling providers still leaves much to be desired. Tightening up the duty of care is therefore no unnecessary luxury and we can learn from other countries, but the final choice lies with the legislator,' Jansen added.