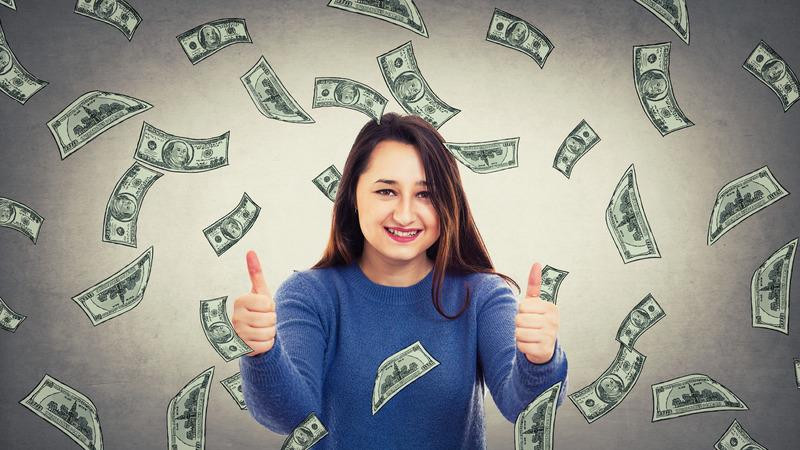 The Eurojackpot draw held on 1 April saw €201,647 won by a lottery ticket sold by Siemelink, a smoke shop on the Hoofdstraat in Velp.

What were the winning numbers?

The numbers drawn last Friday evening were 7 - 8 - 35 - 37 - 49 and bonus numbers 5 - 8. The Dutch winner got the first five numbers right. He or she was not the only one. Four more players from other European countries got these five numbers right. The jackpot, which is won by matching 5 + 2 numbers, was won by a player from Germany. In the next Eurojackpot draw on Tuesday 5 April the expected jackpot total is €10 million.

In order for the prize to be paid out the lucky winner is asked to take their ticket to the Dutch Lottery, which includes Eurojackpot. The Dutch Lottery places the interests of the prize winners first and foremost and therefore does not disclose their details.