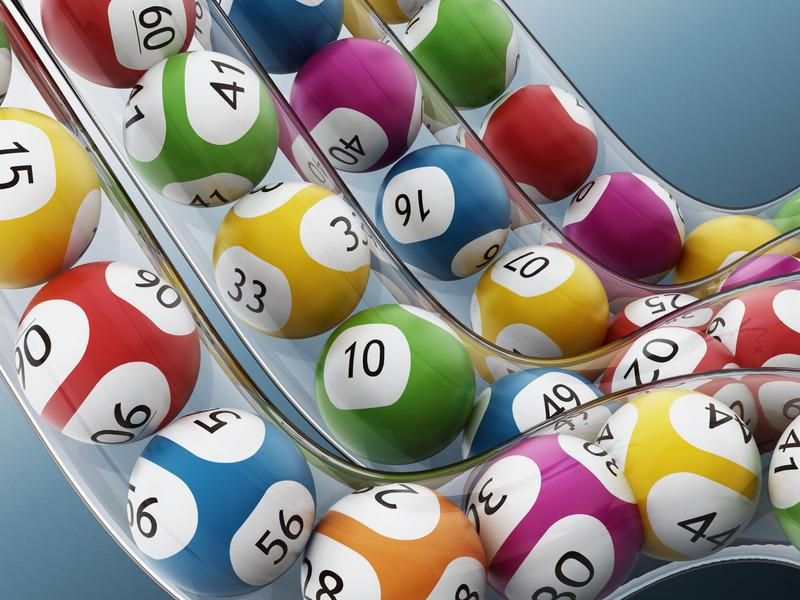 A Eurojackpot player who bought a lottery ticket from Albert Heijn Veerplein in Vlaardingen won €45,205 in the Friday 5 November draw. The player's details will remain anonymous as is always the case with a Eurojackpot winner. The lucky winner will be asked to report to the Dutch Lottery, which owns Eurojackpot. This is a gross cash prize and the winner will still have to pay 29 per cent gaming tax on this amount.

The winning numbers from the 5 November draw are 6 - 13 - 25 - 31 - 49, with 2 and 7 as bonus numbers. The winner predicted the first five numbers correctly, as did fourteen other players in Europe.

A German and Spanish Eurojackpot player matched all the numbers and shared the €10 million jackpot. Friday 12 November the jackpot is also expected to reach €10 million.