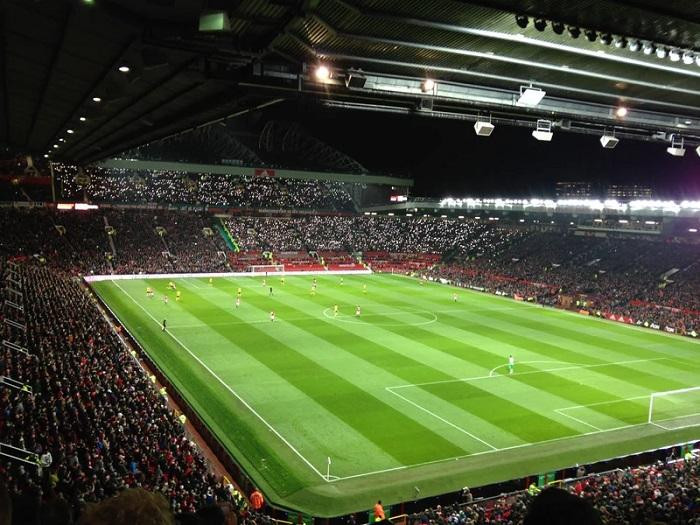 Director of NEC and Go Ahead Eagles

The government has taken years to think about the consequences that sponsoring online gambling companies at football clubs could have," reacts NEC director Wilco van Schaik. But even before clubs can reap the benefits, the same government prohibits it again. Look before you leap, you might say. This way of decision-making comes across as very silly.

There is a lot of annoyance among club directors, including Go Ahead Eagles director Jan-Willem van Dop. "It is ridiculous what the cabinet is doing, I have no good word for it," says Van Dop. Holland Casino and the Friends Lottery have been partners of the Eredivisie for years. Why should state-owned companies be allowed to sponsor and commercial gambling companies not?