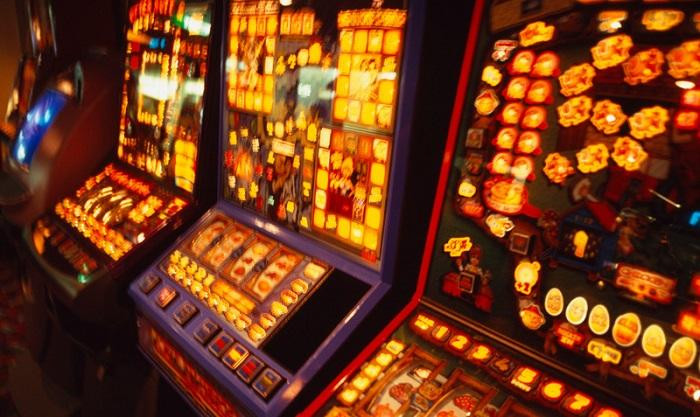 In the past weeks, the Dutch Gambling Authority has carried out checks at over 30 locations for the possible illegal operation of gaming machines. The inspections were carried out in the Rotterdam, The Hague and Utrecht regions and in the provinces of Limburg and North Brabant.

The Ksa checked whether operating licences that had been revoked had actually led to the cessation of the operation of gaming machines. If that is not the case, it is illegal.

The Ksa regularly revokes operating licences, usually on the grounds of integrity and sometimes at the request of the operator himself. The Ksa detects the reason for a forced revocation in various ways. They may be signals from the Public Prosecution Service, the police or municipalities. It also happens that licences are revoked as a result of other investigations by the Ksa.

If an exploitation licence is revoked, the Ksa checks by means of random samples whether the operation has actually been stopped. Part of such a check is that former operators must show what happened to their slot machines. If it turns out that the operation has not been stopped, this will lead to sanctions and the possible confiscation of gaming machines.