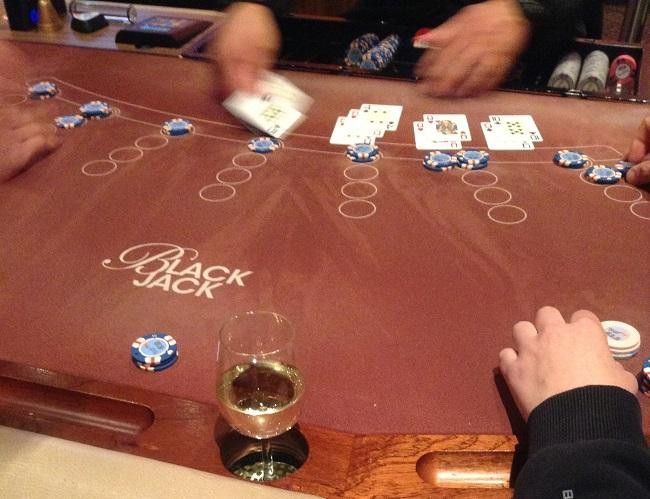 The best croupier in the Netherlands comes from Purmerend and works at Holland Casino in Amsterdam-West. Maiky Gelmers (31) won the coveted championship title this week at the Holland Casino Dealer Championship 2022. Holland Casino Amsterdam-West Operations Manager Daniëlle Scherpenisse: "I am incredibly proud that Maiky won! He is not only an excellent croupier, warm-hearted towards our guests, but also a real entertainer.

Maiky will soon leave for Monaco, the casino city of Europe. There he will compete, together with runner-up Walter van Dommelen from Holland Casino Enschede, in the European Dealer Championship from May 16 until May 18 in Casino de Monte Carlo.

This year's championship was held in the brand new location of Holland Casino Venlo. Each branch had one participant and one judge delegated. The championship began on Tuesday with a festive opening.