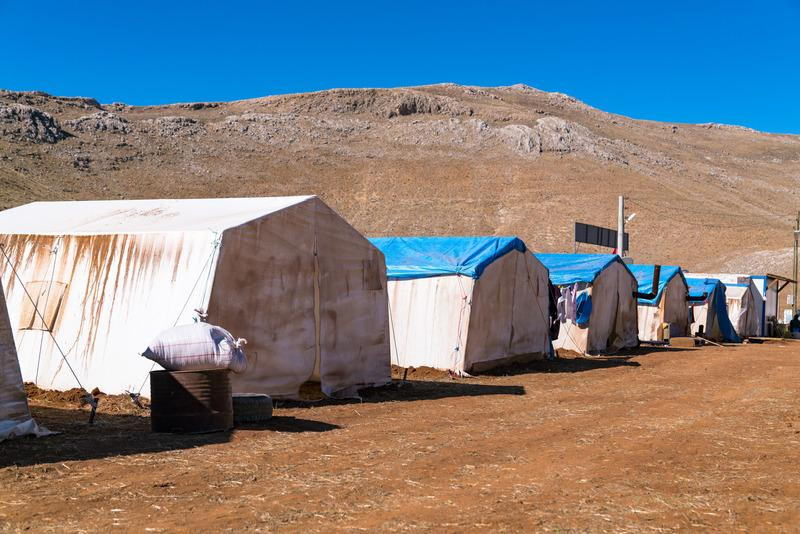 No asylum seekers are to be housed in the former premises of Holland Casino in Utrecht. The Safety Region Utrecht does not issue a permit because the building is not fire safe.

Until recently, the building was used by Holland Casino, but it moved to a new building.At the end of September, it was announced that the old casino had been taken over by Jaarbeurs Utrecht. It would require too extensive a renovation to make the building fire-safe. The Central Agency for the Reception of Asylum Seekers (COA) says it is extremely frustrated by the situation.