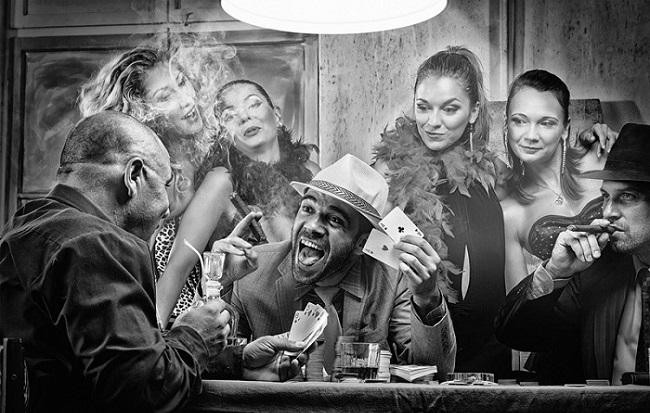 After entering the venue, it was indeed an illegal competition. The event organiser and three staff members were arrested on the spot. Five poker tables were found in the premises with 25 players playing poker. All those present were checked and penalised for illegal poker. This continues later.

A large amount of money is suspected to be invested during the live poker game. During a search of the house, a large amount of cash was found. According to police, the money, worth several thousand euros, was seized.