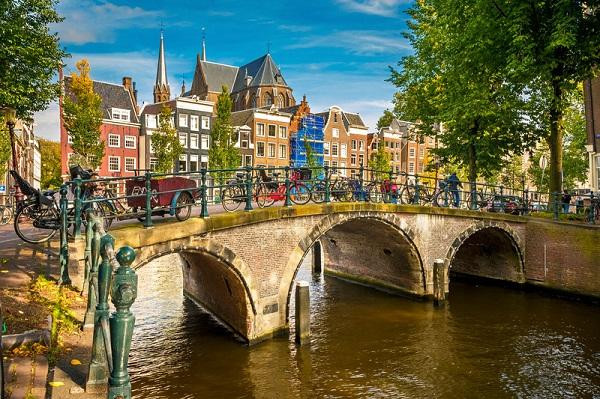 The second episode of the third season of Law & Order: Organised Crime begins with a film of a new casino to be built in New York City. For this, clips from Holland Casino are supplemented and interspersed with virtual effects.

The drone footage was put on YouTube by Holland Casino last year to give guests a sneak peek at the casino when the establishment was closed due to corona measures. The producer came across the video and contacted Holland Casino asking if they could use the footage to present a high-end casino in the programme.