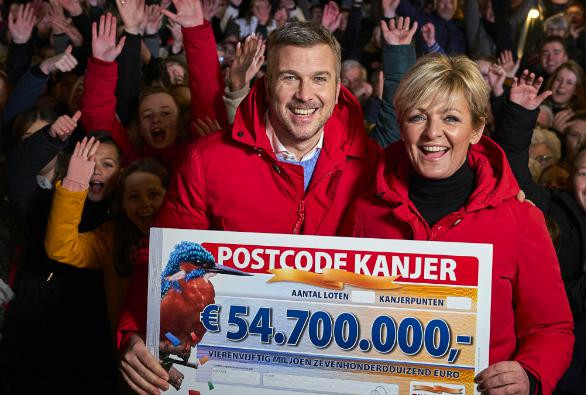 The Postcode Lottery handed out 575,000 euros and a BMW on Tuesday afternoon at the Elzent in Gemert.

A participant from Gemert played with a single ticket and won 25,000 euros. After taxes, you are left with 18,000 euros. The winner will turn 78 next Thursday.

The prize fell on the even house numbers in the state. Each winning ticket was good for 25,000 to 75,000 euros gross reported a spokesman for the lottery. Eleven residents in the street participated with a total of 23 lottery tickets. Tuesday afternoon the prizes were handed out.

The residents received an e-mail that the lottery came with 'something that doesn't fit through the letterbox'. It also included a phone number to call if you didn't believe it. "I did indeed check that it was not spam. That makes you suspicious," says the winner.