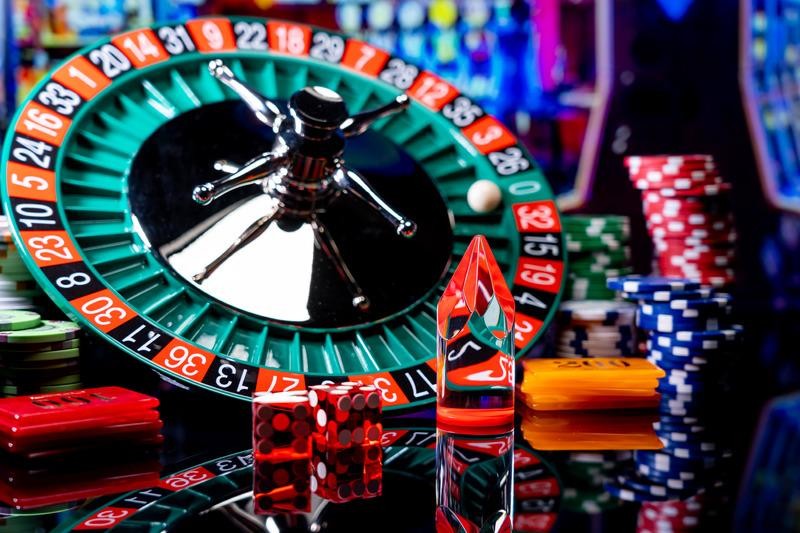 The rapper Drake decided to take a gamble in the online casino on 26 January 2022. The American played along with Double Ball Roulette Live at casino Stake.com. The artist played with a high bet of $200,000 per spin. On 26 January it was exactly two years ago that sports legend Kobe Bryant and his daughter Gianna died. In honour of this, the American rapper Drake decided to bet on eight in online roulette, the number which Bryant used to create a furore with the LA Lakers.

Drake is betting $200K a spin on internet roulette. Somebody get this guy a plane ticket to Vegas. pic.twitter.com/qEHQJJStAR

Recently, the Dutch Kansspelautoriteit announced that it is going to take tougher action against illegal gambling providers. The authority has informed the Dutch players to remove any deposits at the illegal casinos as soon as possible, since there is a high chance that they will go black. The casino where Drake went to gamble is also on the list of illegal providers in the Netherlands.