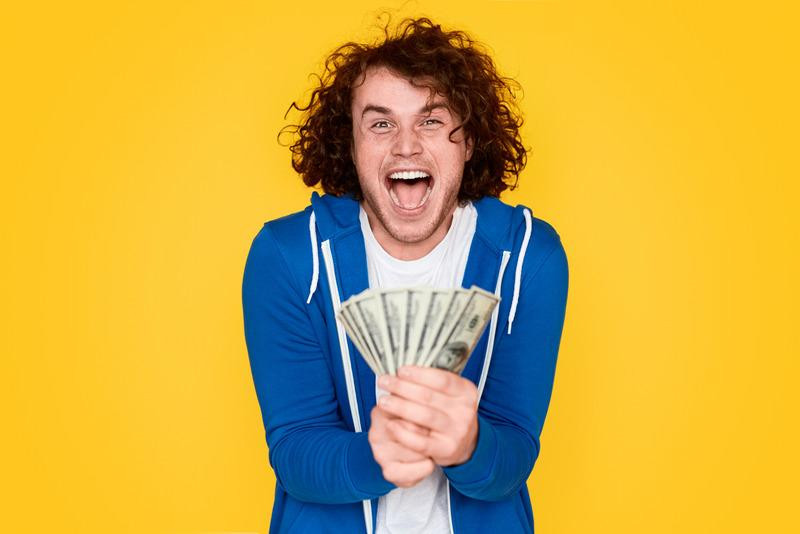 November winners at the Lotto

In the Lotto XL draw, a player from Diemen has won the wonderful sum of €25,000. So far this year, 14 players have won this prize with Lotto XL.