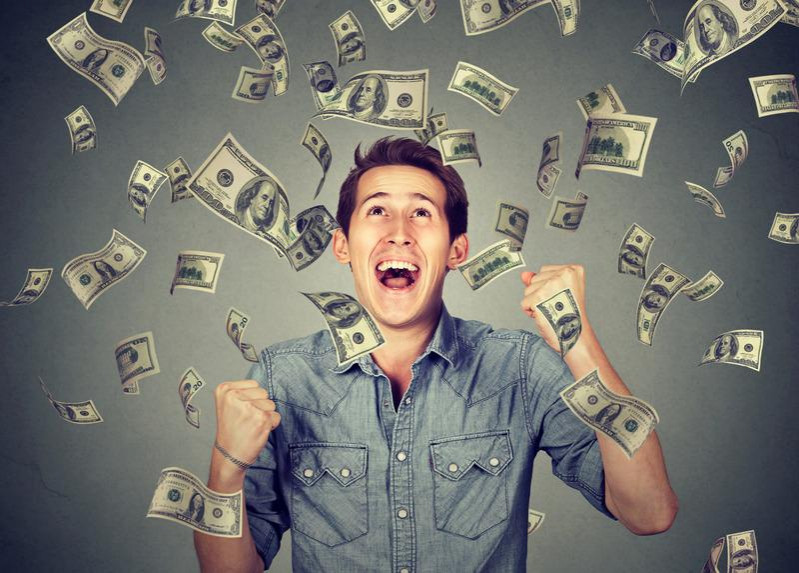 Two big cash prizes have been won from the Dutch scratch cards in February. Both winning lottery numbers were bought in a supermarket.

The top prize of €100,000 net from the 24 Karat Cash scratch card series was scratched. The lucky winner bought the winning scratch card at the Albert Heijn supermarket at the Bevrijdingsplein in Leiden.

The top prize of €50,000 net from the 7 Klapper scratch card series was also scratched in February. The lucky winner bought the winning scratch card at the Jumbo supermarket at the Pater van den Elsenplein in Tilburg. We ask the winner to report to the Dutch Lottery so that the scratch card can be checked and the prize money paid out.