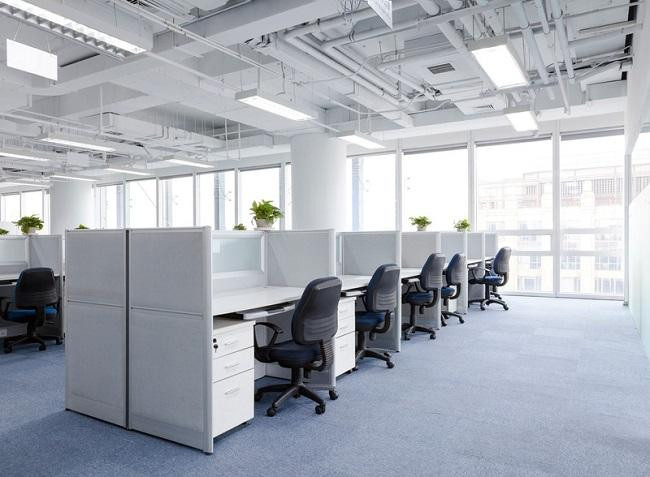 A new Kindred Group office has opened in the centre of Amsterdam. The social paga of Unibet Holland, a Kindred Group-owned company, reveals that the iGaming group is opening a new office in Amsterdam.

Besides a view of the Rembrandt Tower, the online casino's office includes pictures of landmarks such as Dam Square and the Van Gogh House. At the time of writing, the casino has yet to furnish its office space. It is currently unclear when the Amsterdam office will open.

Access to the new Amsterdam office is certainly a great way to add Kindred Group plc to your list of thoughts on the city. Opening soon, the office will feature windmills, canals, tulips and Ajax bicycles.

Kindred also has offices in Malta, the UK, Sweden and Gibraltar. The headquarters of the Swedish online casino remains in Malta, the city where the company's offices are located. In addition, there are several other offices in these countries.

Unibet is one of the most well-known brands of the Kindred Group, an international gaming provider with several online casinos. This includes the only iDEAL casino operated by Kindred: the Unibet casino. The Netherlands is the only other country where Unibet is known; otherwise, it is not known where this brand is distributed.