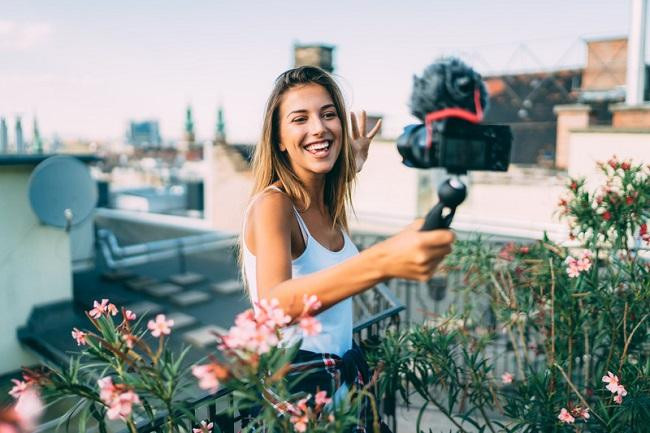 Providers of less risky games of chance such as lotteries, if they want to use a Dutch celebrity in an advertisement, must do a study on the reach of that person among minors and young adults. If this is substantial, the role model may not be used in advertisements. Because young people are vulnerable to developing gambling addiction, they need extra protection.

Warning instead of fine

The Ksa could have fined NPL for these violations, but left it at a warning. The reason is the discussion around the change of regulations during the proceedings. These included what should be understood by the term 'role model'. This concept is detailed in the regulations from 30 June 2022.