Raid on illegal gambling in The Hague 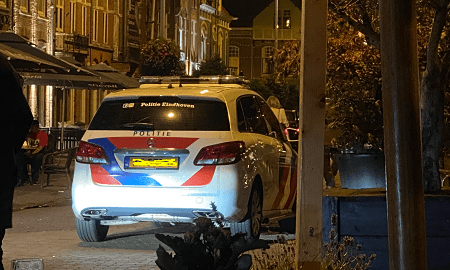 The police have raided a property in The Hague in connection with illegal gambling, following an anonymous tip. It is not the first time that this building has been part of an investigation, reports a spokesperson. In the past, the premises had been closed down for six months because of the exploitation of illegal catering and the organisation of poker nights.

Officers searched the premises on the Kerketuinenweg at around 22:00 on Tuesday evening. During the search, more than twenty people were found to be engaged in illegal gambling. The suspects were searched and the police seized money, a car and other items.

During the raid, a 39-year-old man from Rijswijk was arrested on suspicion of money laundering and the premises were closed by the municipality of The Hague.